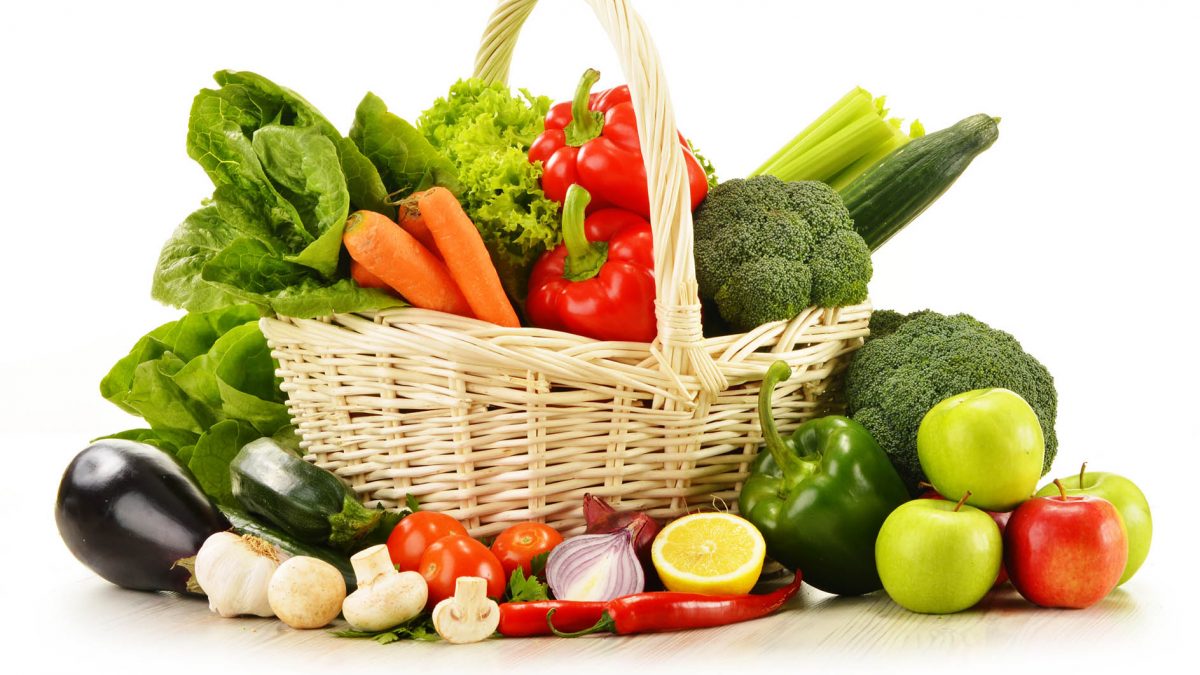 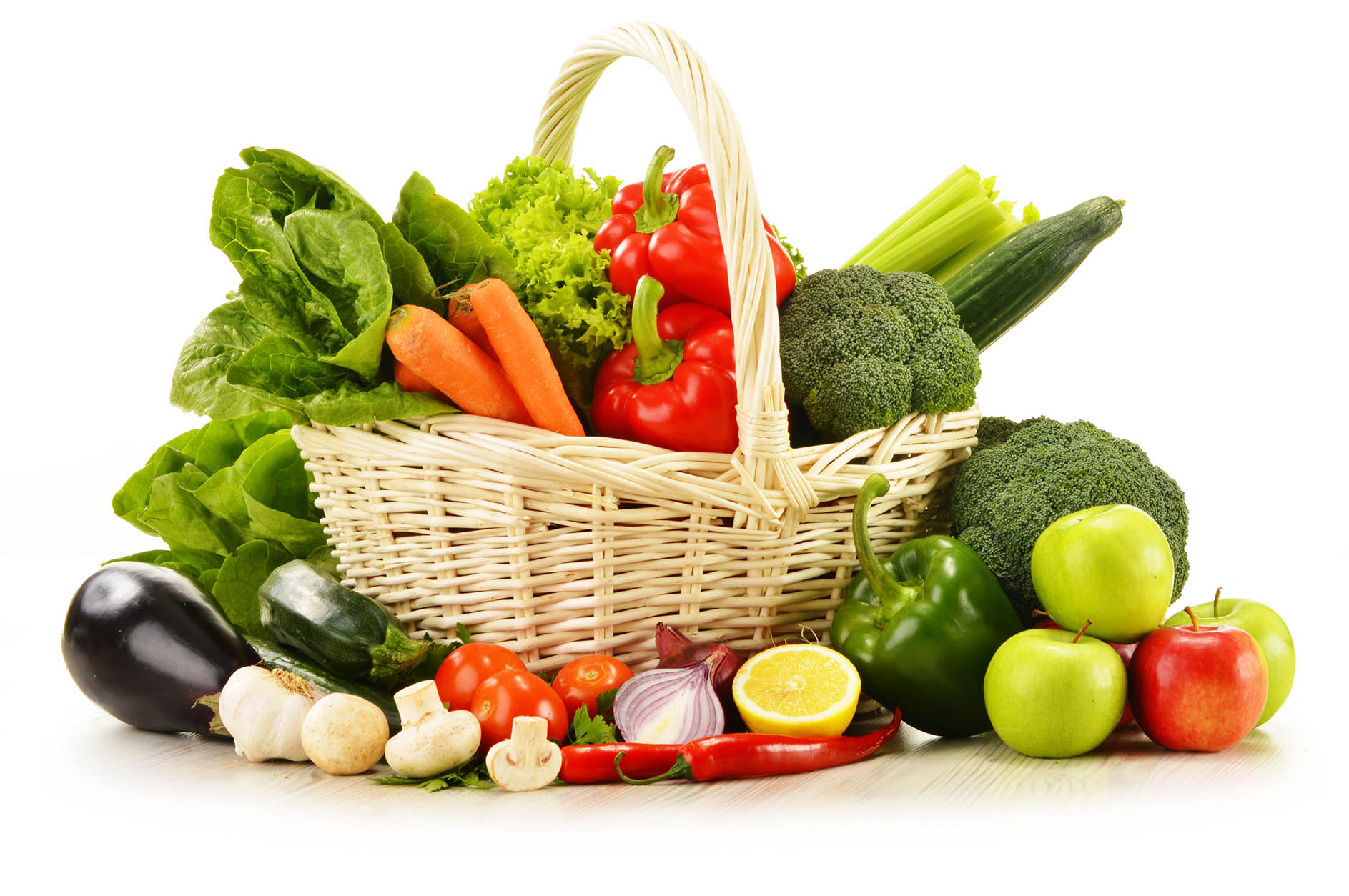 The vegan diet is an entirely plant-based diet. In contrast to vegetarians the vegans do not only refrain from eating meats, but also from the use of other animal derived foods, such as dairy products, eggs, and honey. Veganism can extend beyond the vegan diet into other areas of the lifestyle by avoiding all products made from animal materials such as leather, wool, down, and silk. In case of cosmetic products special attention can be payed to the ingredients, to avoid constituents of animal origin, such as wool fat or beeswax, and to the manufacturers’ transparency about the involvement of animal testing.

Ancient Roman and Christian philosophers already discussed, publicized, and lived various vegetarian lifestyles. At the same time vegetarianism also has a long tradition in India, which is connected with Yoga for example. There were various reasons for a vegetarian or vegan lifestyle in the old days, to some extent they were based on religion, however, in the early stages of its development the philosophic outlook on animal welfare also played a role. [1]

Today the protection of animals is still one of the main reasons for a vegan lifestyle, however, it is by far not the only one. The environment as a whole can benefit from the vegan lifestyle of people, since animal-based products need more energy, water, and other resources during production. Food, as such, is a relevant factor in global warming, this is visible by the figures of the FAO report of 2006, according to which the management of livestock is responsible for 18 % of global warming (expressed in CO-equivalents) and 8 % of drinking water consumption. [2]

The vegan diet also has a major influence on our health and wellbeing. Usually vegans are less prone to develop lifestyle diseases. On average they have fewer problems with overweight, which in turn reduces the health risks. [3–5] The risk of diabetes also drops considerably with a vegan diet. A study conducted in 2009 indicated that the prevalence of diabetes among non-vegetarians was at 7.6 % compared to vegetarians at 2.9 %. [4] A review paper based on several studies on heart diseases determined that a vegan diet can reduce the risk to die of ischemic heart diseases by 26 % compared to non-vegetarians. [6] Moreover, vegans have fewer problems with high blood pressure due to the lower Body Mass Index. [7] Vegans also have a lower risk of cancer than non-vegetarians. [8]

Simply based on these impressive influences on our health and quality of life, more and more people opt for a vegan or – depending on their possibilities – for a partly vegan diet with only as few as possible animal products or ingredients. The estimated number of vegans in Germany is currently 900,000, this is 1.1 % of the population. [9, 10]

The expert associations for nutrition basically agreed that a vegan diet can provide complete nutrition. However, they also mentioned that it requires specific selection of foods to meet all the nutritional needs. And this is especially important for people in special life situations, such as pregnant or nursing women, athletes, and children, but also for people who want a vegan lifestyle but do not have the time or the experience to pay attention to all the nutrients. [11, 12] All these groups are advised to take elaborate dietary supplements of substances, which are usually consumed with animal products in a non-vegetarian diet. Among these substances are many nutrients which are also neglected in a regular mixed diet resulting in a less than optimum supply. 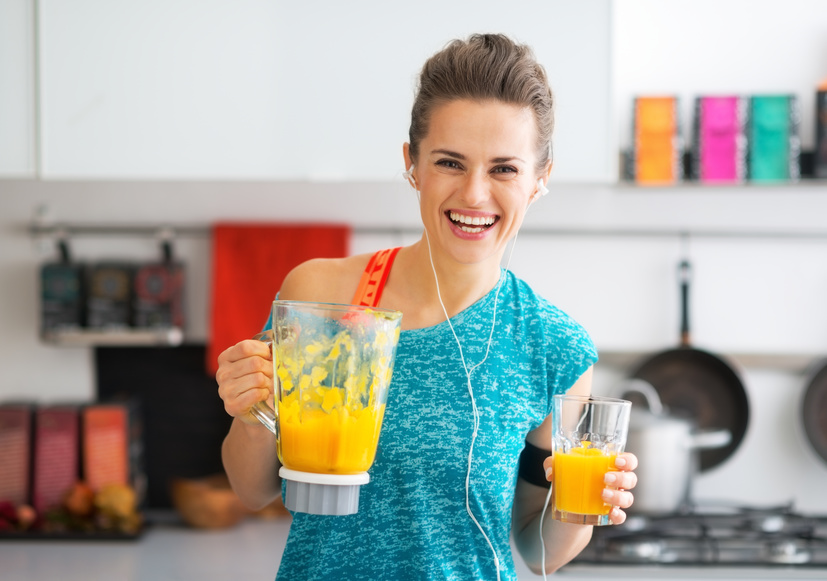 The main source for calcium is dairy products. The vegan sources, such as fruit, vegetables, and cereal and other grain products have much less calcium, which means that vegans must observe their calcium balance. [13] According to the Annual Nutrition Report 2012 of the Germany Nutrition Society (DGE /Deutsche Gesellschaft für Ernährung) even the average population in Germany does not reach the recommended calcium reference value. Calcium in our body helps build strong bones, muscles, and teeth. Moreover, it plays a role in blood coagulation, energy metabolism, signal communication between nerve cells, digestion, and cell division.

A human body contains between 2 and 4 g of zinc. It is part of many enzymes and consequently it is involved in many processes in our body. Zinc contributes to the health of skin, hair, nails, immune system, eyes, and bones, and it protects the cells from oxidative stress. Further it helps with the metabolism of the macronutrients protein, fat, and carbohydrates, as well as with the DNA synthesis, acid-base balance, cognitive abilities, fertility, vitamin A metabolism, cell division, and the balance of the testosterone level. Legumes, vegetable, grain, and nuts are excellent vegan sources for zinc. However, our body does not absorb the plant-based zinc as well as the zinc of animal product. [14] The bioavailability of the contained zinc can be improved if the seeds are soaked in water and left to sprout. [15]

Iron is particularly important for the production of blood and for the oxygen transportation. It is less known for its role in the cognitive abilities, the energy balance, and the immune system and cell division. Women, especially, at an age between 15 and 25 consume less iron than needed by their system (2012 Nutrition Report by the Germany Nutrition Society DGE). Iron is most readily absorbed from meat. In vegetable and cereals the resorption rate is only 1–1.5 %. [13] The daily dosage of iron can be increased with supplements in any kind of diet.

According to the 2012 Nutrition Report by the Germany Nutrition Society, DGE, people, who do not use iodized salt, will not be able to reach the reference value for iodine. The natural sources for iodine are mainly animal-based, such as saltwater fish, milk, and eggs. [13] People who do not eat animal-based foods, like the vegans, must pay closer attention to their iodine supply. Iodine is mainly important for the growth, the nervous system, the cognitive abilities, the skin, and the energy resources, but also for the function of the thyroid gland and the production of hormones.

For quite some time we all have known how crucial vitamin D is for building strong bones and bone health in general. [12] Vitamin D is also formed in the skin when exposed to ultraviolet light and it is closely linked to the body’s regulation of the calcium balance. Inside the bones vitamin D forms proteins, which are part of the formation of the bone matrix and the calcification process. Since vitamin D, as such, is mainly found in animal products, vegans may have a deficiency of this vitamin. Although some plant-based foods have a certain level of vitamin D (mushrooms, cabbage, spinach, avocados), this is only a minor level. [13]. In order to ensure a sufficient supply of vitamin D, in some cases an additional dosage of vitamin D via dietary supplements is even recommended. [12] 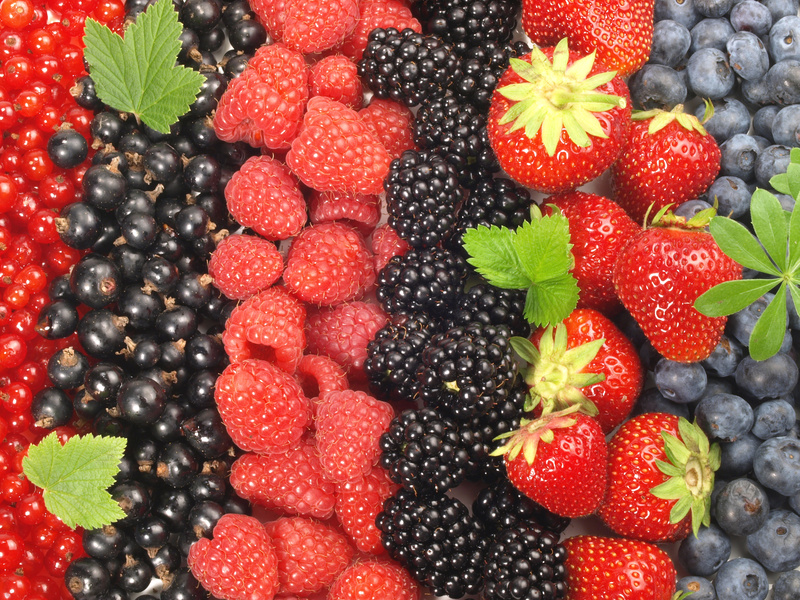 Vitamin B2, also known as riboflavin, is necessary for a functioning metabolism and the preservation of erythrocytes and the nervous system. Riboflavin also has a positive effect on skin, hair and nails, visual acuity, fitness, and the general growth processes. With the intake of riboflavin an improvement of migraine, chronic fatigue, concentration problems and mood were observed. [17] In a vegan diet riboflavin is one of the critical nutrients, since its main source is animal-based food. [16]

Vitamin B12 (cobalamin) has similar properties as riboflavin, and additionally is involved in the development of the genetic code. Current studies concentrate on the role of cobalamin in the prevention of cardiovascular diseases, cancer, neural tube defects, depressions, Alzheimer’s disease, and dementia. Vitamin B12 can only be produced by bacteria and its usable form it is almost exclusively provided by animal-based foods. [18] Therefore vegans run a high risk of a vitamin B12 deficiency and must pay special attention to a sufficient B12 supply, e.g. with enriched foods or dietary supplements.

People, who refrain from eating animal products, as it is characteristic for vegans, exclude a major source of the macronutrient protein. The rate of energy supplied by protein is assumed to be about 15 % according to the Germany Nutrition Society. In order to reach this reference value, vegans must pay attention to a sufficient supply of plant-based protein. Thereby it is important to use different plant-based protein sources, such as legumes and grain and soy products, since these proteins can have quite different amino acid combinations. Special attention should be payed to the essential amino acid Lysine, which is hardly contained in grain. This shortfall can be compensated by consuming more legumes and soy products. [12] Therefore vegans should eat a great variety of plant-based foods to ensure a sufficient supply of all essential amino acids.

Omega-3 fatty acids have been a subject in nutritional science for many years. Meanwhile a vast number of studies have been conducted about the effects of EPA and DHA in the body. These long-chained omega-3 fatty acids are part of each and every cell in our body and they are the precursors of anti-inflammatory messengers. Consequently they have a positive impact on the many processes in our organism, such as the activity of the heart and the brain, and the function of the eyes. In a normal diet EPA and DHA are almost exclusively derived from saltwater fish. The expert associations recommend eating fish twice per week, including oceanic pelagic fish with a high fat content like salmon, mackerel, herring, tuna, and sardines, which have a significant content of EPA and DHA. The recommendation for vegans is to take specially produced algae oil capsules to perfect a very healthy diet in itself.

Dr. Susanne Kühnl
is Manager of Product Development in the Goerlich Pharma GmbH. She is a graduate of the Technical University Munich, in the field of food chemistry, and completed her Ph.D. at the University Innsbruck on the subject of new anti-inflammatory and natural immunomodulators.

Brigitte Hicks
Dipl.-Ing. (FH) Brigitte Hicks studied biotechnology at the Weihenstephan University of Applied Sciences and monitors the quality of the used raw materials in the Goerlich Pharma GmbH. In addition to the release of purchased substances, she supports the Procurement department in the selection and evaluation of new raw materials and additives, and the Marketing department by answering customers’ questions.