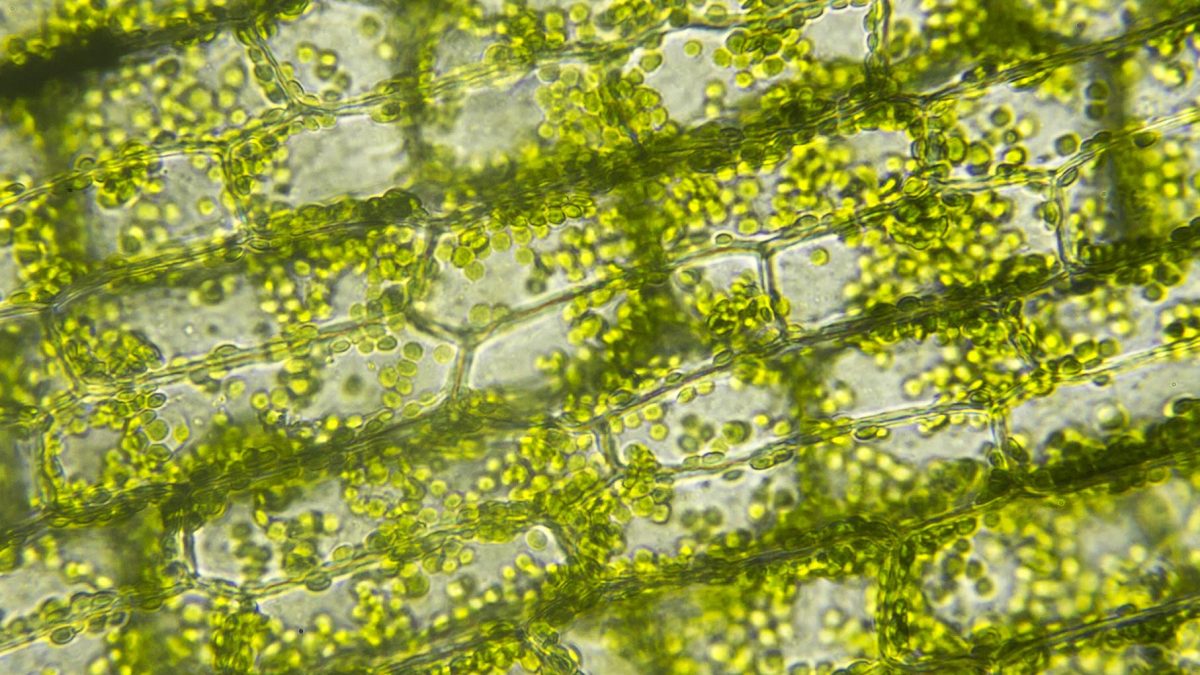 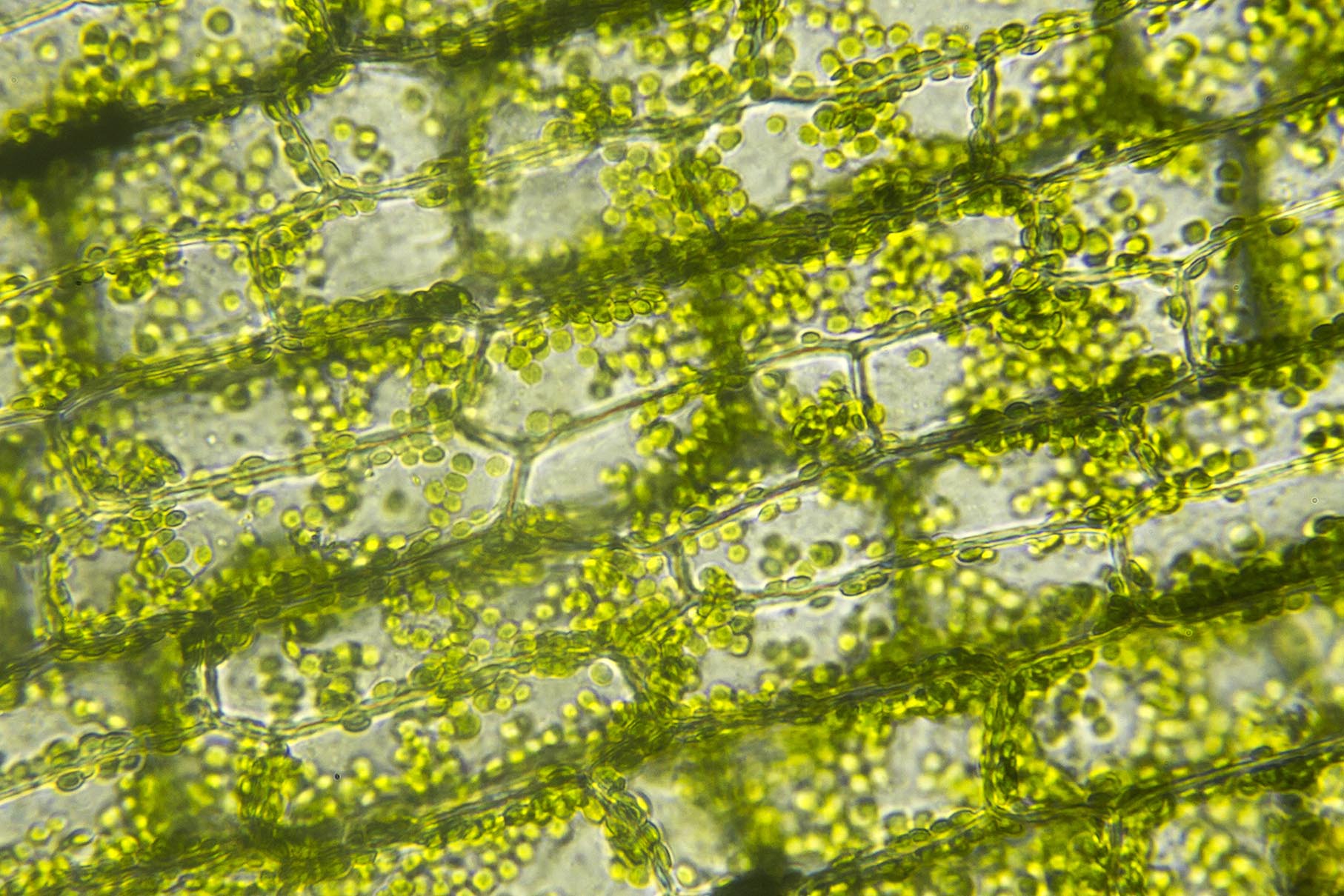 Algae – one of the oldest life forms on earth and now also termed a “superfood”. In particular, microalgae have increasingly become the subject of study in recent years. Thanks to their abundance of nutrients and their wide range of effects, they constitute a special dietary supplement and offer a vegan alternative to fish. Since time immemorial, microalgae have grown both in the sea and in freshwater lakes. Two of the more well-known microalgae are spirulina and chlorella. In ancient times, spirulina algae served as nourishment for the original inhabitants of South America and Africa. Today, as with chlorella algae, it is advertised and sold around the world as a dietary supplement. These algae can be consumed in the form of capsules, tablets or powders. Since 2003, an oil rich in Omega-3 fatty acids, derived from the microalgae Schizochytrium sp. and containing Docosahexaenoic acid (DHA) and some Eicosapentaenoic acid (EPA), has been approved in Europe as a novel food (for more on this subject, see “The subject of novel food”). [1]

The marine microalgae Schizochytrium sp. is a genus of unicellular eukaryotes in the family Thraustochytriaceae, which is found in coastal marine habitats. They are assigned to the Stramenopiles (also called heterokonts), a group which also contains kelp and various other microalgae. The initial results of scientific studies led to Thraustochytriaceae being assigned to the fungi family due to their heterotrophic character (i.e. growth in the absence of light with the absorption of nutrients), as well as due to their similarity to Chytridium (Sparrow, 1936). [2] Recently, molecular biological analyses have shown that Thraustochytriaceae are not fungi but, rather, are related to the heterokont algae (Cavalier-Smith, 1994). [3]

The Schizochytrium sp. microalgae is able to naturally produce large amounts of the Omega-3 fatty acids DHA, which we need to live, as well as to produce smaller amounts of EPA. This microalgae survives without light. It takes its basic nutrients from organic substances and plant remains, such as dead leaves. Originally, this genus – which is made up of microscopically-small unicellular algae – came from the mangrove forests of tropical coastlines. [4]

For many years now, essential Omega-3 fatty acids – i.e. those which we need to live – have been a very important subject within the field of nutritional science. An unusually high number of studies have been carried out on the effects of the two most well-known Omega-3 fatty acids, DHA and EPA, on the body. These longchain Omega-3 fatty acids form part of every single cell within our bodies and are the precursors of anti-inflammatory messenger substances. In doing so, they have a positive influence on many processes within our bodies. However, our body cannot produce Omega-3 fatty acids itself. For this reason, we should regularly include these within our diet. In our normal diet, we obtain DHA and EPA almost exclusively from sea fish. Professional associations such as the DGE (German Nutrition Society) recommend eating fish twice a week. This includes high-fat cold-water fish which exhibit a high DHA and EPA content, such as salmon, mackerels, herring, tuna and sardines. [5] It is recommended that vegans acquire long chain Omega-3 fatty acids from products such as speciallyproduced algae oil capsules in order to round off their diet. [6] In an interview, Professor Dr Helmut Heseker, German President of the DGE, recommends supplementing the diet with algae oil and other nutrients for which vegans are more at risk of displaying symptoms of deficiency. [7]

In addition to the microalgae Schizochytrium sp., which has received approval for use in various foods and as a dietary supplement, the microalgae from the Ulkenia genus also received permission to be used in foods as a novel food in 2009. However, these are not permitted for use in dietary supplements. With their high levels of Omega-3 fatty acids, these microalgae form an important part of the food chain of marine fish and krill. The algae oil option offers a good alternative for vegetarians and vegans, who do not eat fish. It is also a very good option for allergy sufferers, as algae oil is free from allergenic fish proteins. What’s more, the oil made from the microalgae Schizochytrium sp. is, in addition to dietary supplements, also approved for use as an ingredient in dairy products, milk substitutes, spreadable fats, salad dressings, breakfast cereals, dietary supplements, dietary products and edible fats. [8]

The subject of novel food

The Regulation on novel foods came into force on 31st December 2015. The phrase “novel food” encompasses all foods which were not used for human consumption or which were not consumed to a significant degree within the European Union before 15th May 1997 and which can be allocated to one of the categories of food named within the Regulation on novel foods. This includes, for example, foods made from microorganisms, fungi or even algae. As has already been mentioned, the oil rich in Omega-3 fatty acids which is obtained from the microalgae Schizochytrium sp. attained approval in Europe in 2003 as a novel food. At least 32 percent of the algae oil must be made up of the Omega-3 fatty acid DHA (Docosahexaenoic acid), it must be listed on the Union list of novel foods and, what’s more, it is only permitted as a food ingredient for certain food groups. [9]

Microalgae are not removed from the sea to produce algae oil. Rather, cultivation takes place in special containers and, thanks to this conservation of the environment and of resources, the process is a completely sustainable one. By cultivating the algae in this manner, marine stocks of fish and krill stocks are not negatively affected. Microalgae such as Schizochytrium sp. can be cultivated under both heterotrophic and phototrophic conditions. When cultivating the algae heterotrophically, alternative sources of carbon to carbon dioxide, such as sugar or acetic acid, are used to make the algal cells grow. This takes place in the absence of light. The disadvantages of carrying out phototrophic cultivation in photo bioreactors is that the necessity of providing light within these bioreactors demands a very technically complex design and that this design allows for the creation of numerous surfaces which are prone to contamination. This form of production is also linked to high energy expenditure.

When using bioreactors in a closed system, an alternative to the provision of light must be used. While photosynthesis provides the organisms with their need for carbon via CO2 and phototrophically produces energy from light, a different source of carbon must be supplied when it comes to heterotrophic cultivation. Nutrition provided from sugar or acetic acid (acetate) enables these organisms to also naturally live in the dark – for example in deeper soil layers or deeper levels of water. In doing so, they give themselves an advantage when it comes to the evolution of this species. For Bio-Plus’ DHA Algae Oil 40 %, algae from the genus Schizochytrium sp. are cultivated in stainless steel bio fermenters in the absence of light and with the corresponding carbon-containing nutritional solutions. Thanks to the closed system, no contact with environmental contaminants occurs. [10]

The production of algae oil

Of course, every manufacturer has their own method of manufacturing algae oil. The manufacturing process carried out by BioPlus is presented here as an example. The algae are cultivated in special containers and subsequently fermented. The oil contained within the cell walls of the algae first becomes accessible after these have been broken open. The algae oil is manufactured in a practically oxygen-free processing environment, meaning that it is optimally protected from oxidation. Oxidation causes an unpleasant smell and taste, and is irreversible. Following this, the oil is deodorised, bleached and, finally, filtered – all the while in a gentle manner. In addition to algae oil in liquid form, there is also microencapsulated algae oil powder which, for example, can be used to fill vegan hard capsules or used as a food ingredient. Algae oil powder is manufactured using highly-innovative technology (the BioPlus company’s own Filtermat® technology) – a combination of spray and drum drying – to create superior product quality and contains approx. 10 % DHA. [11]

Fundamentally, considerations on the subject of iodine content when it comes to oil which is extracted from marine algae make sense. It is in this manner that, for example, marine algae such as brown algae (Phaeophyceae) are implemented as an iodine supplement in their dried form due to their relatively high iodine content. These brown algae accumulate the iodine contained in seawater in their cells. However, when it comes to those algae used in the production of algae oils containing Omega-3 fatty acids DHA and EPA, special microalgae such as Schizochytrium sp., which we have already described above, are used. These are cultivated in special facilities under controlled conditions. As these are cultivated using specific nutrient solutions, they are thus unable to accumulate iodine. Should, in spite of this, small, insignificant amounts of iodine still be contained within the microalgae, these are further removed in later stages of the production process where the Omega-3 fatty acids are extracted and purified. As the recommended daily dose (nutrient reference value – NRV) amounts to 150 μg iodine per day, algae oil products, e.g. capsules, do not make any notable contribution towards your daily iodine intake. The traces of iodine contained within these products are far removed from becoming a safety issue when it comes to your daily iodine intake. Manufacturers are only first obligated to declare iodine content in their products where this exceeds 22.5 μg per day. [12]

The most varied forms of dosage exist when it comes to dietary supplements which contain marine Omega-3 fatty acids derived from algae oil. Vegan, soft starch capsules exist in various sizes and with various amounts of Omega-3 fatty acids. What’s more, the soft capsules can be coated with an enteric film. This means that the phenomenon which a more sensitive group of people would describe as “belching” can be completely eliminated.

In the meantime, the number of vegetarian or vegan people around the world is estimated at one billion. The fact that increasing numbers of vegan, alternative products are being sold is also due to young, open consumers and their more conscious eating habits and attitudes towards life. As a consequence, being vegan is very much in fashion. Products such as vegan, soft starch capsules filled with high-quality algae oil thus present a good opportunity to supplement a vegan diet with essential Omega-3 fatty acids. In addition to algae oil, evening primrose oil – which contains both polyunsaturated Omega-6 fatty acids gamma linolenic acid and linoleic acid – is also increasingly being consumed in the form of soft, vegan capsules.
Author

Christina Spötzl
is Project Development Manager at Goerlich Pharma GmbH. After carrying out professional training to become a laboratory assistant in the dairy industry, she completed a Bachelor’s degree in “Food Management and Technology”, with a focus on Healthy Eating, at the Fernhochschule [distance learning university] Riedlingen. Alongside this, she was employed in the pharmaceuticals industry for six years. 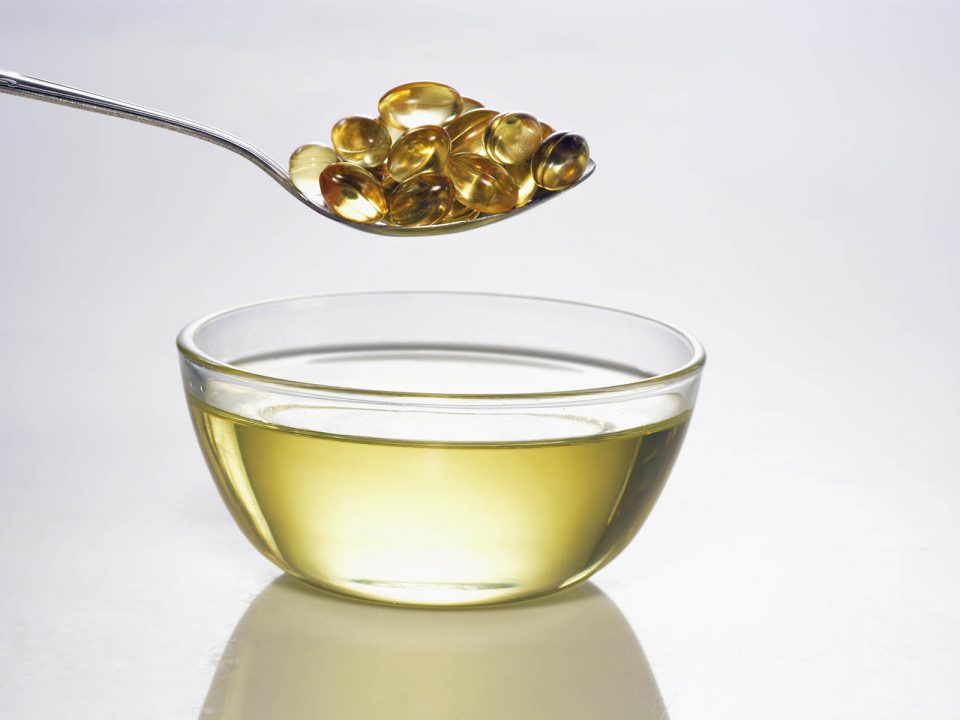 What requirements should a high-quality marine Omega-3 concentrate meet?