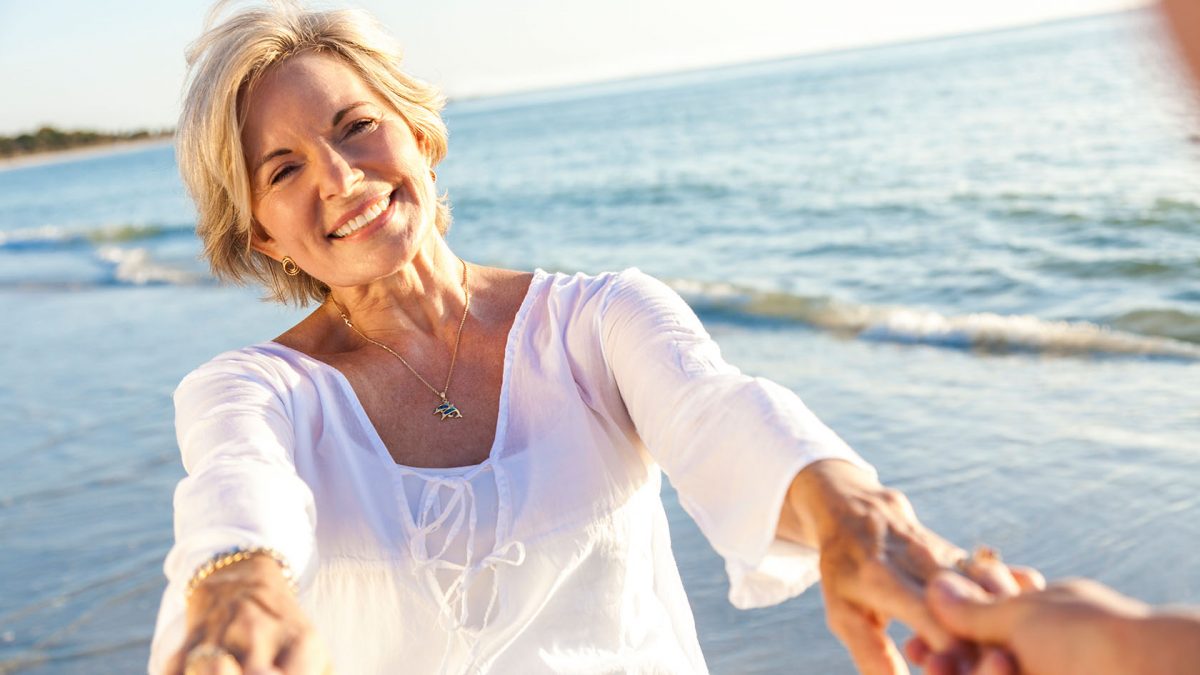 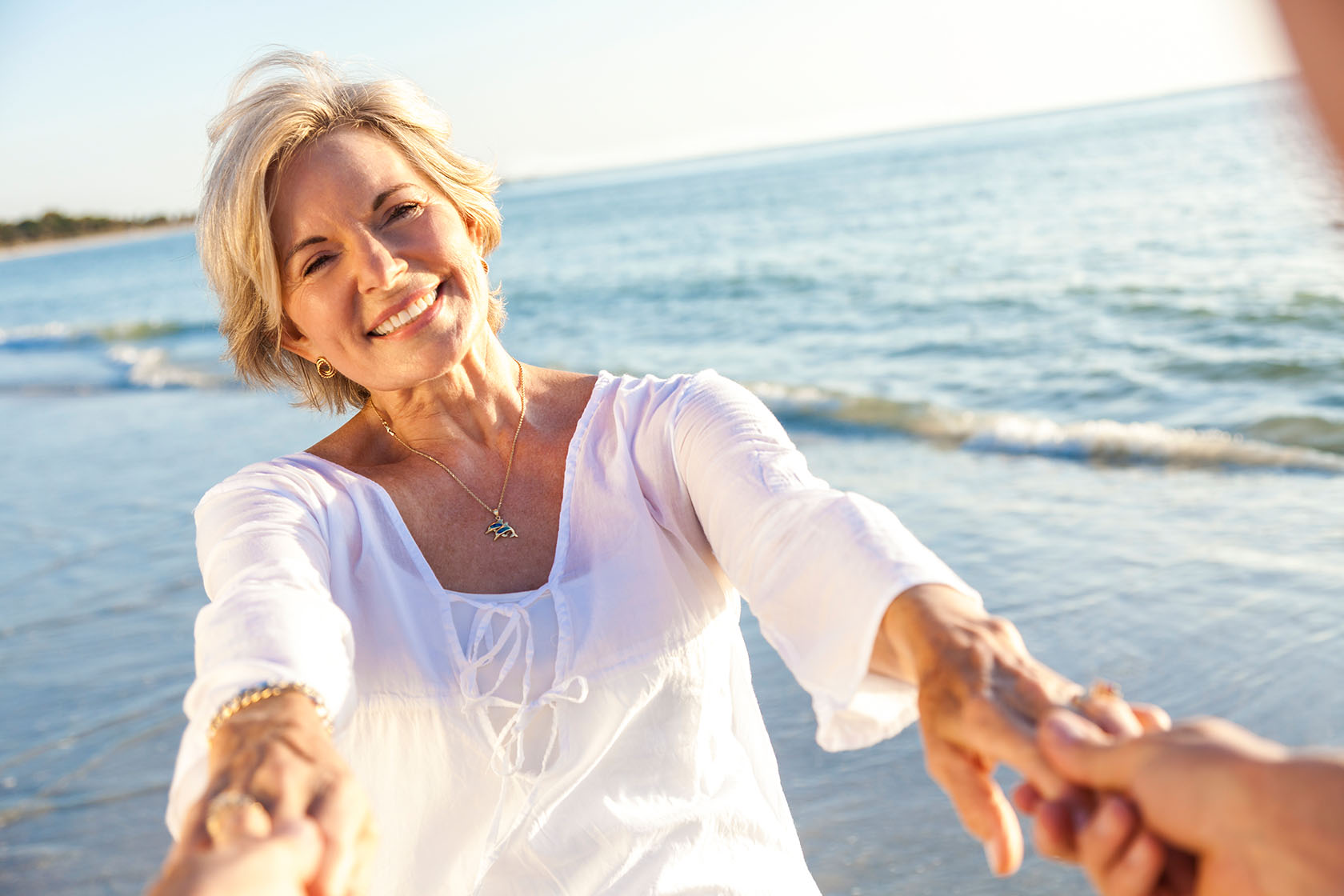 The life expectancy for people in all European countries increased signify-cantly in the past few decades. According to the federal statistical office the life expectancy of a 65-year-old German woman has increased by two-and-a-half years since the early 90ties, and for a man of the same age it has increased by three years (1). People in our society enjoy the additional time and their main wish is to age gracefully in good physical and mental health. A good supply of the right nutrients plays an important role for such «Successful Aging», and a healthy and well-balanced diet contributes considerably to the health of people in general.

The following reasons show that people should pay more attention to the right nutrients with aging.

The biological aging process is inevitable. All organs are affected by this process, also organs carrying out certain functions, such as the muscular system and the skeleton.

Especially the aging of these organs, with a functional capacity, is responsible for symptoms like fatigue, general weakness, lack of drive, and weight loss. Quite often these symptoms are referred to as the “Infirmities of Old Age”, whereby in many cases they are only based on an under-supply of energy and vital nutrients [2]. Scientifically those dwindling resources (loss of weight, the feeling of weariness, weakness in mo-bility, slow movements, and negligible physical activities) are called “Frailty” and the loss of muscular mass as a result of aging is “Sarcopenia”. Both symptoms go along with “Malnutrition”, in other words: with an inadequate nutrition. Insufficient supply of energy and nutrients has grave effects on numerous functions of the organisms. Therefore seniors with inadequate intake of nutrients are much more susceptible to illness and have a higher death rate. Whereas independently living seniors relatively seldom suffer from malnutri-tion, only 6 % according to international findings, malnutrition is a common problem in every second or third person in the geriatric departments for both emergency and rehabilitation facilities.

All in all the evaluation of the study data of 4507 seniors of 12 countries proved that two third of the participants had a risk of malnutrition (46 %) or actually suffered from malnutrition (23 %). [3, 4].

Causes of Malnutrition in the Elderly

Undernourishment in elderly people has various causes. Generally, the total energy consumption of old people decreases with the reduced physical activities. And in addition the age-related loss of muscle mass (sarcopenia), which is partly compensated by an increase of fat mass (sarcopenic obesity), must be taken into consideration as well. Quite often sarcopenia limits further physical activities. This leads to further reduction of the basal metabolic rate, which in turn results in additional reduction of the total energy balance. However, the requirement for essential nutrients: protein, essential fatty acids, vitamins, minerals, and micronutrients, remains almost the same. In order to meet the demand of these nutrients in lesser food quantities, foods with higher nutrient density are required [5].

Less appetite, limited senses of taste and smell and, at the same time, full-signals from the gastrointestinal tract with slower digestion again lead to less food intake. Medication may also affect the appetite. And another problem are poorly fitting dentures, swallowing and chewing difficulties, poor oral hygiene or mental factors, as well as often difficult social situations, such as poverty, loneliness, and lack of company during meals [7]. Physiological changes, as e.g. increasing frequency of atrophic gastritis with age, result in a lower production of gastric acid and a reduced ability to get micronutrients like calcium, zinc, selenium, iron, and copper, as well as vitamin B12 from their protein compounds. As a result these are not always available in suffi-cient quantities for enzyme activities, infection defense, bone metabolism, and for the haematopoiesis [5].

As explained above, seniors need a diet with higher nutrient density than younger people, to ensure their health and fitness into old age. If this is neglected the result is quality-related malnutrition due to the lack of one or more nutrients.

One of the first large-scale frailty studies, the InCHIANTI study in Northern Italy determined that in more than 800 of the participants above 65, the intake of energy and of various nutrients – protein, vitamins D, E, C, and folate – are significantly associated with frailty (8). In addition, the German Nutrition Society (DGE – Deutsche Gesellschaft für Ernährung) also suggests for healthy and independent older adults some especially important nutrients, which are vitamin D, calcium, and folate, on top of a diet of energy and protein [2].

Among those nutrients the proteins play a special role in relation to sarcopenia, since the skeletal muscles consists mainly of protein, and the muscle protein synthesis (MPS) will be stimulated by a protein diet and impeded by the lack of protein. The insufficient share of protein in a diet eventually results in a reduction of the fat-free body mass (muscle mass) and thus consequently in a loss of muscle strength [9]. The “Health ABC Study” observed over three years, that the reduction of the fat-free body mass in the participants of the initial age group 70 to 79 years was about 40 % less in the highest quintile of the protein intake compared to the participants in the lowest quintile [9]. In the InCHIANTI study the participants with the lowest
protein supply had almost twice the infirmity risk of the participants with a higher protein supply [8].

Scientists recommend a protein supply of 0.8–1.2 g protein per kilogram body weight/per day, provided via high-quality protein sources (dairy products, meat, fish, eggs, legumes, potatoes, and soy and grain products), with every main meal in order to prevent frailty [9]. If these high-quality proteins are not available in sufficient quantities, specially developed amino acids may be added, e.g. by means of nutritional drinks or any other form to support the diet.

An insufficient vitamin D supply is quite common among the older population in Germany. Due to the reduced skin thickness in old age less 7-dehydro-cholesterol is deposited and thus less vitamin D forms when the skin is exposed to sunlight. As lack of vitamin D does not only promote osteoporosis but also affects the muscle functions, the result is an increased rate of falls and bone fractures [5]. The meaning of vitamin D also shows in its association of an insufficient vitamin D supply and increased occurrence of neuro-degenerative diseases, as well as depressions [10].

A vitamin D insufficiency in the elderly is wide-spread, especially combined with lack of sun exposure. The usual amounts supplied with food are nowhere near the quantities necessary for the desired serum level. Currently a daily supplementation of 800 IE (20 μg) is recommended for seniors of 65 and older without exposure to sunlight [12]. Vitamin D supplements are available in various galenic forms (capsule, drops, tablets, sticks).

During the InCHIANTI study only a minor trace of folic acid was detected in the bodies of persons with frailty [8]. Folates are generally important for cell division, protein metabolism, nerve tissue, and for lowering the concentration of homocysteine in the blood (see EFSA Health Claims acc. to VO (EG) 1924/2006 [2]). Seniors are recommend-ded to take a daily dose of 300 μg/day according to the German Nutrition Society (DGE – Deutsche Gesellschaft für Ernährung) [11].

Calcium is a component required to maintain the bones, it is part of the blood coagulation and of the signal communication between nerve cells (see EFSA Health Claims acc. to VO (EG) 1924/2006 [21]). The German Nutrition Society recommends an intake of 1000 mg/per day for older adults.

Damage of the muscular tissue by oxidative stress and inflammatory processes are also discussed as another possible mechanism in the development of old age frailty.

There are documented relations of the supply, as well as the serum concentrations, of key antioxidants such as carotenoids, vitamin E, vitamin C, and selenium and the muscular strength, physical fitness, and frailty. In a longitudinal follow-up with older adults, dwindling physical fitness and an increased risk of later frailty was detected in persons with reduced antioxidant serum levels [14, 15, 16].

And the Omega-3 fatty acids, which are well-known for the anti-inflammatory properties, also have documented relations with physical fitness. Two Omega-3 fatty acids, which are important for the body, are DHA (docosahexaenoic acid) and EPA (eicosapentaenoic acid). In a British study with older women, the supply of DHA and an increased amount of DHA in the body correlated positively with an improved walking speed [17]. Likewise, a smaller scale American study with 247 adults above 60 describes a positive effect on muscular strength in the legs and the ability to get up from a chair [18]. The InCHIANTI study showed a positive association between the serum level of Omega-3 fatty acids and physical fitness [19].

As a preventive measure for cardiovascular problems the European Food Safety Authority (EFSA) recommends a daily intake of 500 mg up to 2–3 g of DHA and EPA (see EFSA Health Claims acc. to VO (EG) 1924/2006 [21]). And for a positive support of normal brain functions, eyesight, and heart functions they recommend a daily dose of 250 mg of DHA. DHA and EPA amounts of more than 2–3 g help to maintain a normal triglyceride level (2 g) and a normal blood pressure (3 g). However, for a long-term supplement the daily dose of 5 g total for DHA and EPA combined should not be exceeded.

Epax® is a leading, Norwegian premium brand Omega-3 supplier for concentrated marine Omega-3 formulas with defined proportions of EPA and DHA. Goerlich Pharma is an exclusive partner of Epax® Omega-3 concentrates in 190 kg barrels for Germany, Austria, and Switzerland. Goerlich Pharma also offers a wide selection of products with “Epax® inside” e.g. softgel capsules and chewables or aromatized oil mixtures.

Author
Gabriele Gempel-Drey
is a certified and graduated food chemist and is the Manager of Product Development in the Goerlich Pharma GmbH. 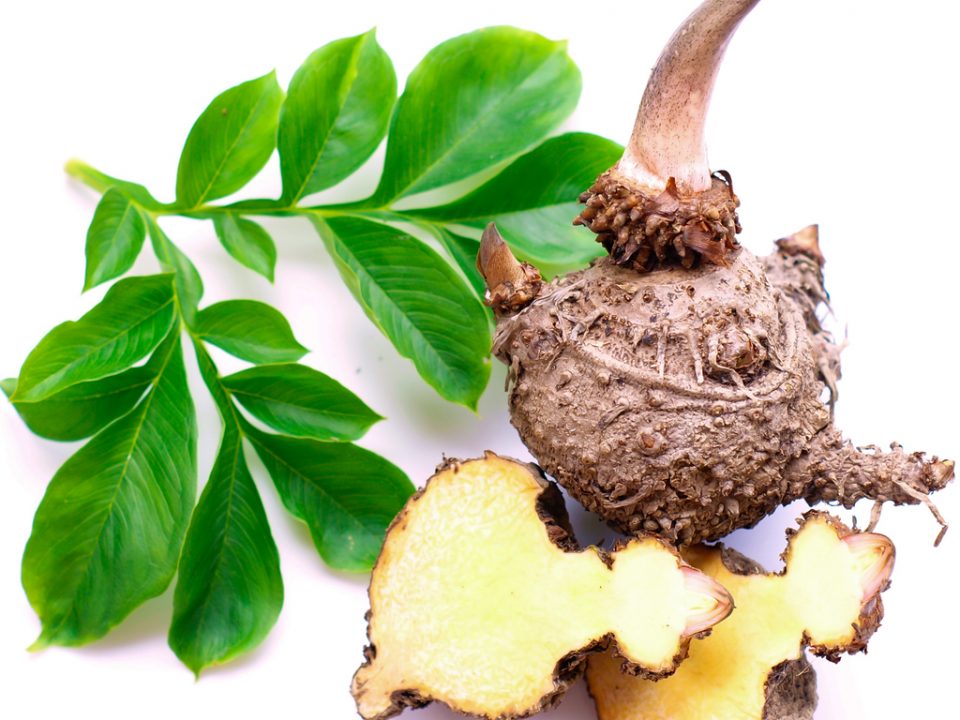 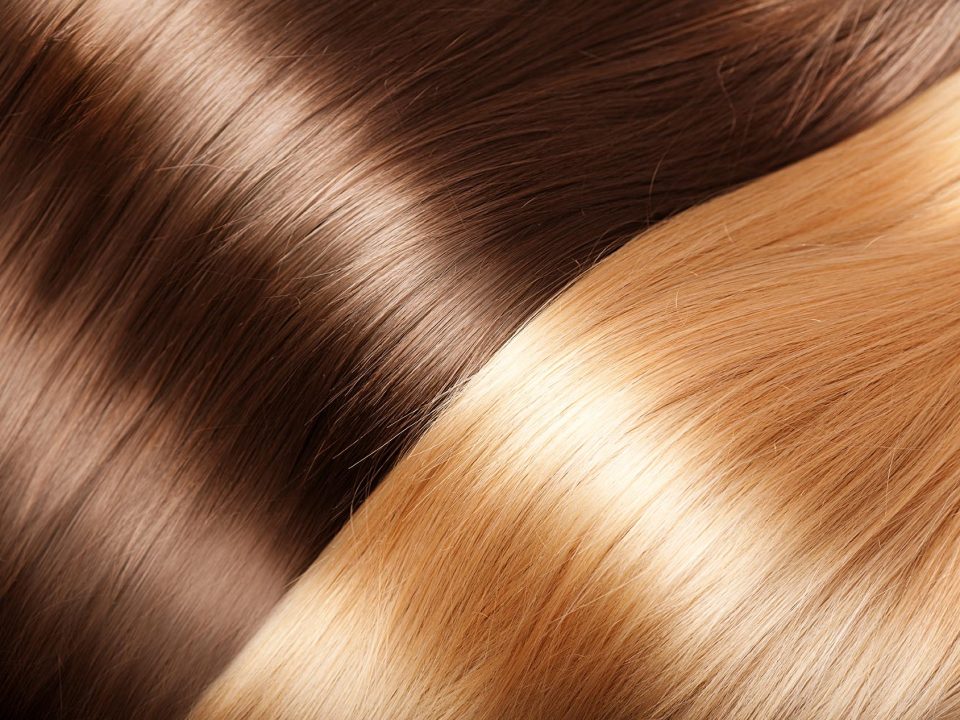 Beauty from Inside – Dietary Supplements for genuine Beauty